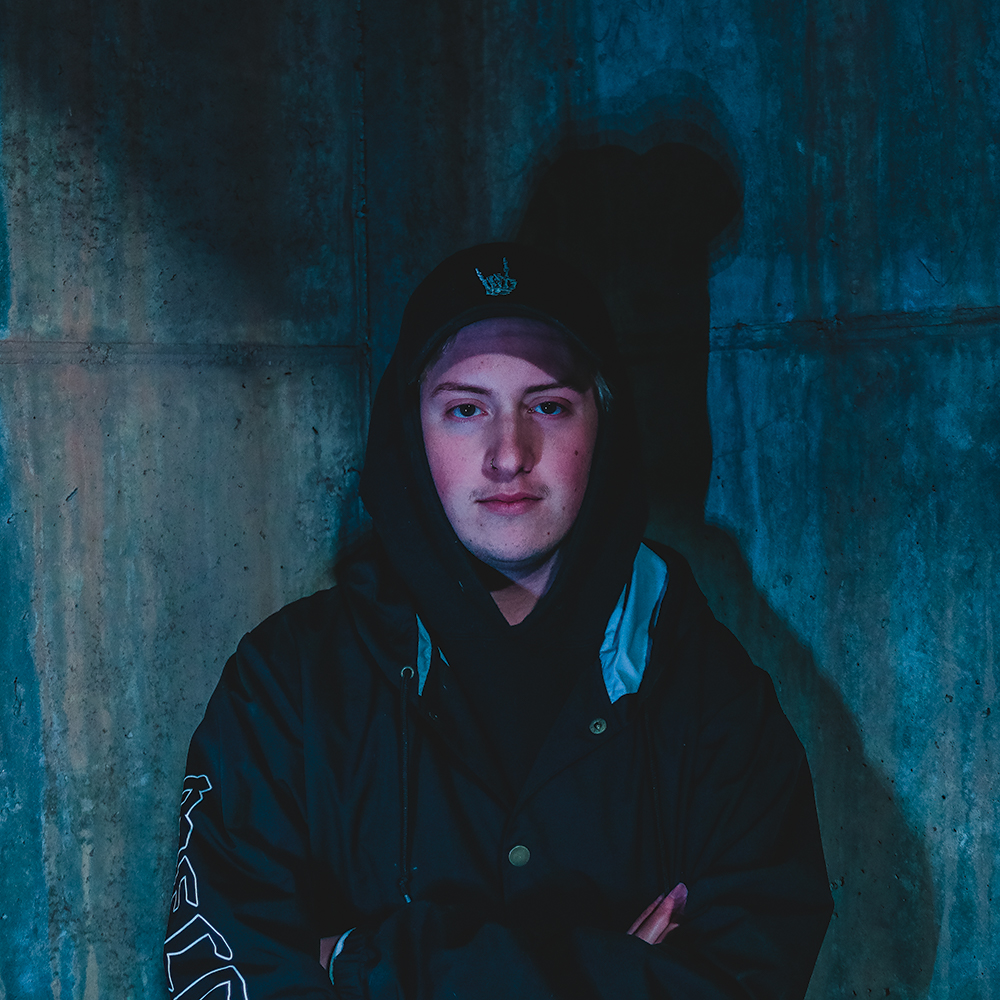 Based out of Denver, Colorado, DJ, and Producer Dylan Spivack has been making a big name for himself as a Dubstep and Riddim heavyweight, going by the name SPEXX. In the past year alone, he has gained over 250,000 streams with his singles, collabs, and mixes, while turning the heads of artists such as NGHTMRE, Kompany, ATLiens, Monxx, He$h, Yakz, plus others. SPEXX spends countless hours crafting his style, and making his music sound unique and heavy. Already playing across the country and direct support for artists such as Akeos, Squnto, He$h, and more he has pushed himself into the doors of the bass music scene.