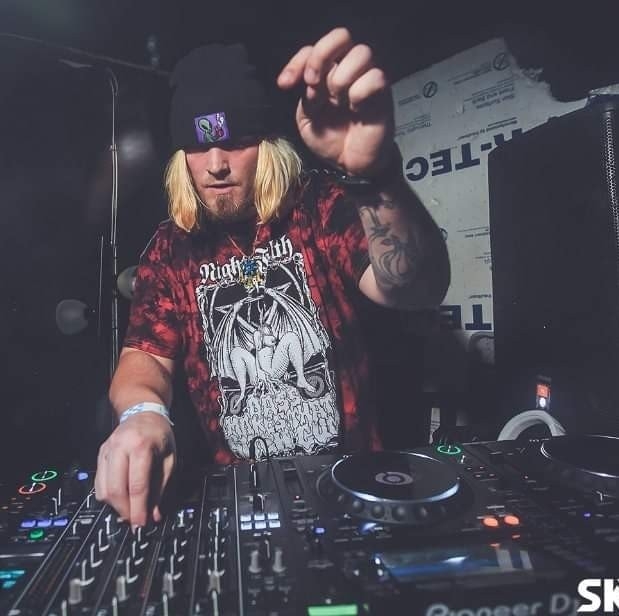 Jake Viles, known by his stage name, TRON3X, is a bass music producer from the heart of South Florida who now resides in Green Bay, Wisconsin. He has releases on labels like Subsidia, Riddim Network, Brainsick Records, Psychocybin, Riddim HQ, Death Wobble Radio, Old Ghost Records, Opulence and more. Specializing in sick riddim style flows and heavy dubstep basslines he also incorporates trap and psychedelic styles as well as many other genre influences into his music. To him, his music is an audible emotion, a chance to imagine whatever he wants and live it in his head, presentable for audiences to hear. His first release on an MMG label was “Beat Em Up” on Riddim HQ, it was taken very well by the community and quickly became the most popular SoundCloud upload on Riddim HQ after receiving support from Dubstep Nation among other promotional channels. He is now a home team member of Psychocybin Recordings and one of the label’s most valuable assets. He has played shows all across the continental United States as well as performed live for several online streams. His music ranges so widely in styles that it is impossible to put him in any one box. Booking TRON3X will take your show’s lineup to the next level!