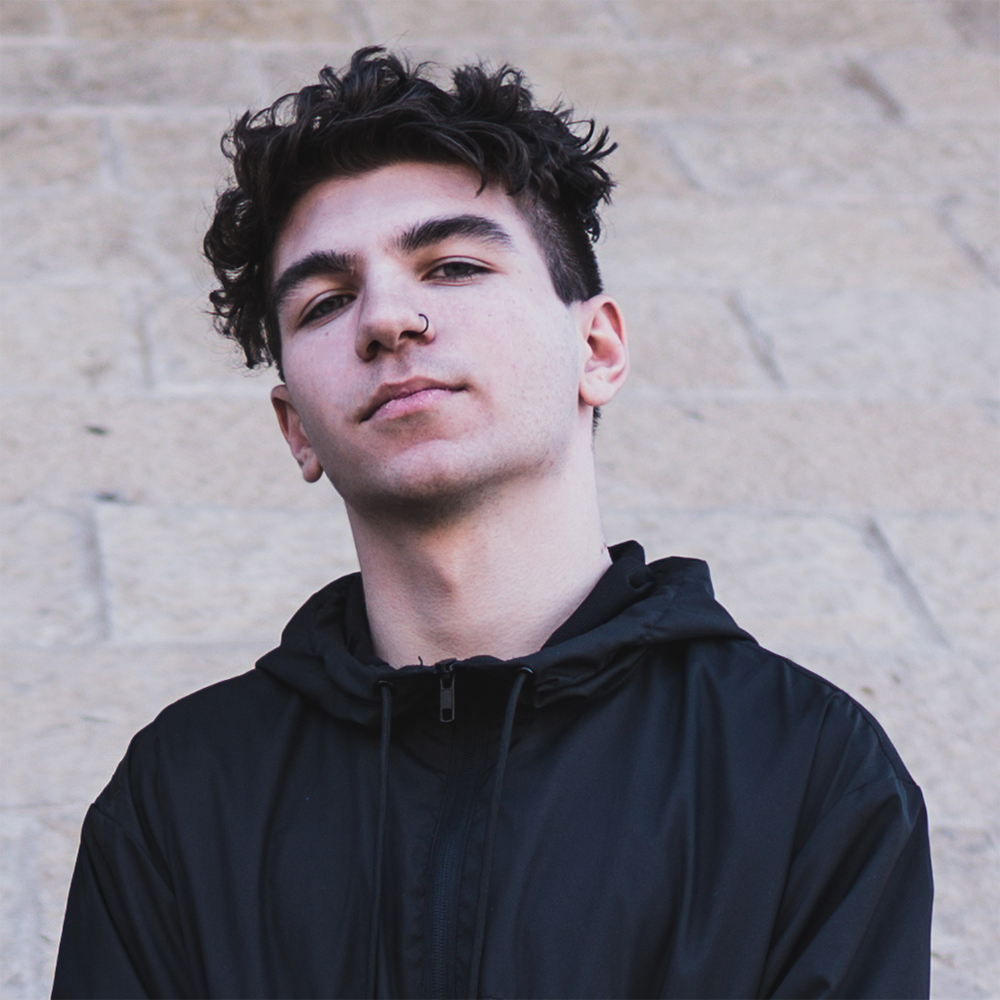 OUTAGE - aka Nick Milton, had burst on the scene with multiple high octane hit bootleg remixes dubbed "Reboots" that have garnered hundreds of thousands of plays online. Following these up with super heavy originals, OUTAGE has earned the support and play outs from headliners like Zeds Dead and ATLiens. Fusing elements of underground Dubstep, cutting edge Bass Music, DnB and more, OUTAGE has performed massive direct support slots for the likes of Virtual Riot, Herobust, and Gentlemens Club. That coupled with huge festival appearances at Dancefestopia and Radiance NYE, OUTAGE is pushing boundaries, and redefining what live bass music sounds like. With an onslaught of shows and released planned for 2021, OUTAGE has solidified himself as the one to watch in the bass music circuit.